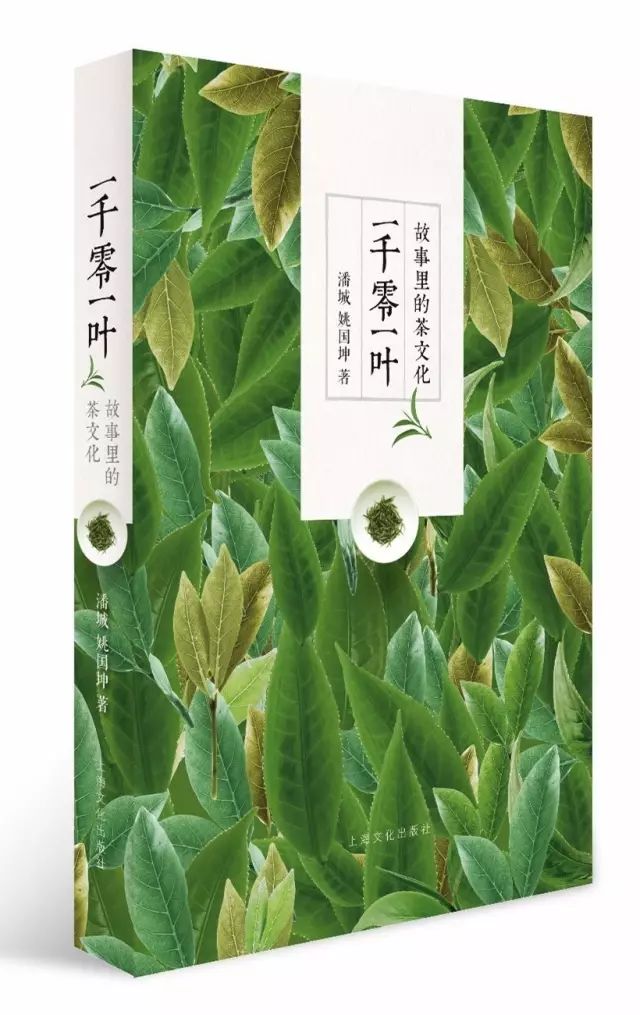 WANG Anshi suffered from pyrophlegm in his old age and it was difficult to eradicate despite taking much medicine.The imperial physician provided an effective prescription, namely drinking Yangxian tea, and water being used to boil tea should be the one in mid-stage of Qutang Gorge at upperreaches of Yangtze River. SU Dongpo was Sichuan people, so WANG Anshi entrusted him to bring some water: “no matter you or your family members pass by QutangGorge to come here, please bring some water for me. It will depend on you whether I can prolong life.” WANG Anshi was very polite, but SU Dongpo feltgreat burden.

After a period of time, SU Dongpo came to visit WANG Anshi personally with water. WANG Anshi was very pleased and ordered servant to raise the water jar in study, and he hurried to uncover the seal on jar.Then he ordered the houseboy to make a fire on tea oven and draw water to boil tea. He took one white china bowl and Yangxian tea. When the bubble seemed like the eye of crab, he put some tea and tea color appeared after a long time. WANG Anshi queried immediately: “where do you take the water?” SU Dongpo answered: “QutangGorge!” WANG Anshi asked again: “is it in the mid-stage of Qutang Gorge?” SU Dongpo answered hurriedly: “exactly.” WANG Anshi laughed: “you just cheat me!It’s from downstream of Qutang Gorge, why do you say mid-stage?” SU Dongpo was amazed and told the truth. 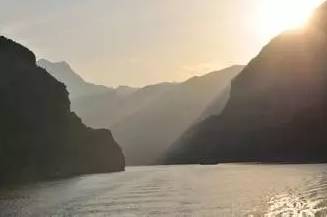 SU Dongpo was infatuated with the scenery of Three Gorges. When the boat reached the downstream, he just remembered the issue of WANG Anshi. As the current in Three Gorges was extremely rapid, it was impossible to make the boat return, he could only take mid-stage water. 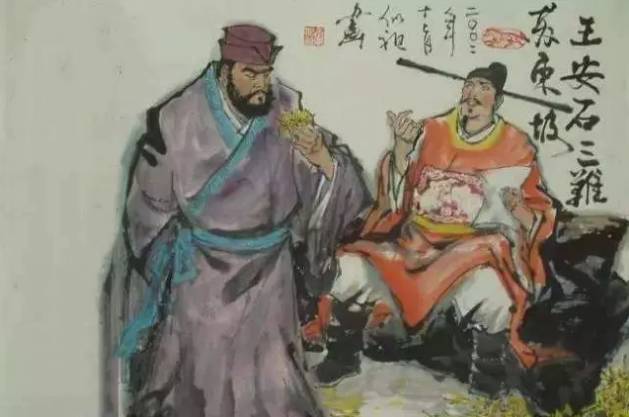 SU Dongpo felt very wondering and asked WANG Anshi: “the water in Three Gorges is incessant and link together. Mid-stage is not far away from downstream, so the water should be same, why you can distinguish them clearly?”WANG Anshi answered: “scholars should not act rashly and must research the truth carefully. The water property in Qutang Gorge can be referred to Commentary on the Waterways Classics. Theupper-stream water is too rapid, the downstream water is too slow, and only themid-stage water is proper. The imperial physician suggested using mid-stagewater to treat my illness. The flavor of tea being boiled with upper-streamwater is strong, while that with downstream water is light, and only that with mid-stage water is proper. Now, the tea color appears after a long time, so theflavor is very light, then I know it’s must be downstream water.” After hearing this, SU Dongpo admired deeply and apologized for an offence. 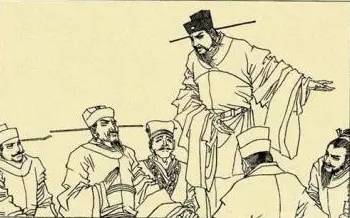 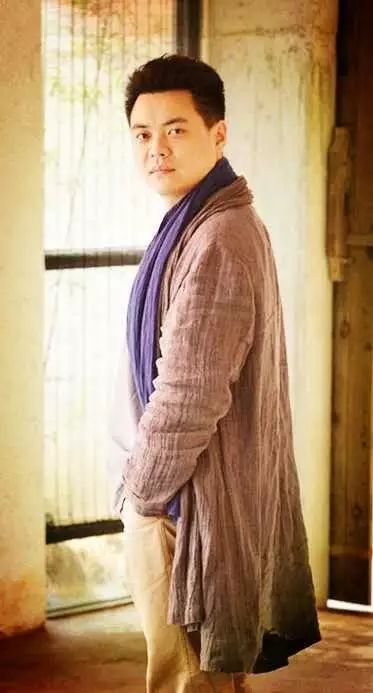 PAN Cheng, from Jiaxing, Zhejiang. Deputy secretary general of Chinese International Promotion of Tea Culture Transmission Base, deputy director of Faculty of Tea Culture in Zhejiang Agriculture and Forestry University, deputy secretary general of Hangzhou Tea Brand Promotion Association, tea space designer, tea art curator and writer. His master is professor WANG Xufeng, tea culture scholar and winner of The 5th Mao Dun Literature Award, who devotes to research on tea literature and tea, artistic presentation of tea culture and international spread of tea culture. He once created large-scale artistic presentation of tea culture on stage Chinese Tea Ballad and acted as director of large-scale drama of tea culture Song with Six Admirations, etc. Besides, he has gone to many countries to give lectures and make communication about tea culture, including Italy, Serbia and Russia, etc.